What is Divorce? Why Does it Take So Long to Divorce? 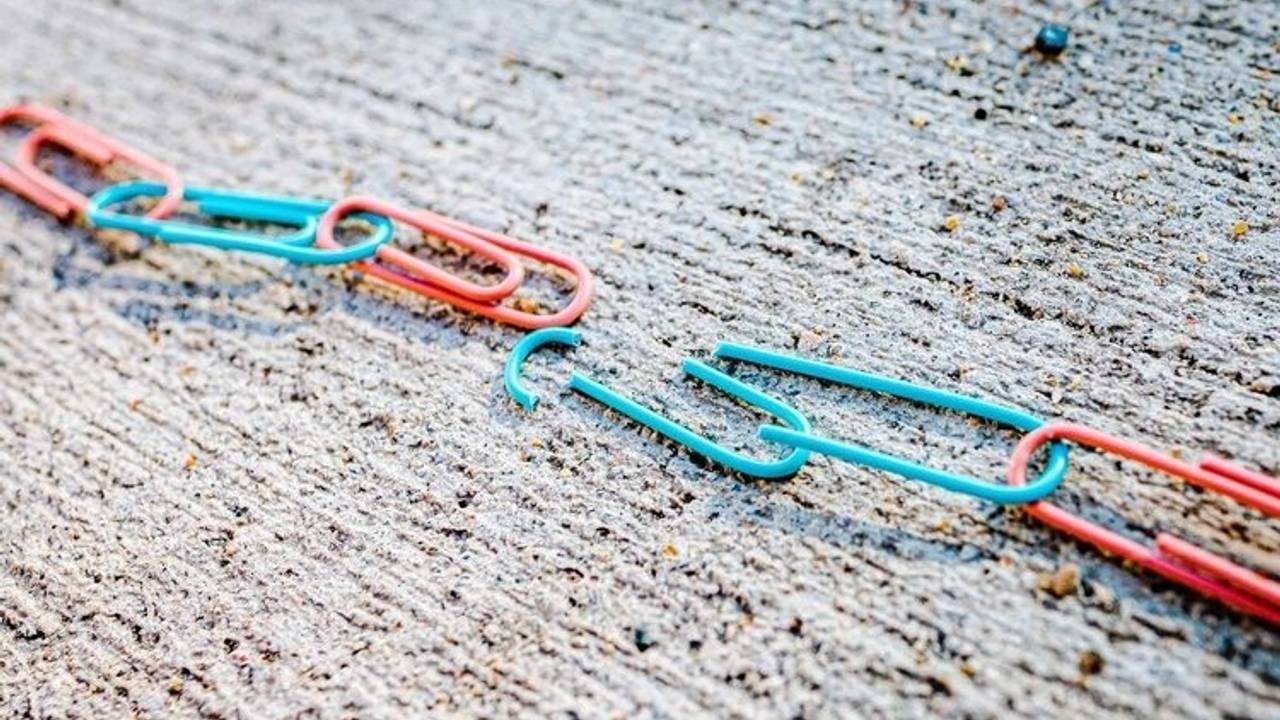 Divorce describes the ending of a marriage or a relationship in which two adults have presented themselves to each other and the world as spouses. In Canada, the institution that grants a divorce is the Court.

Our society prizes marriage and historically has frowned on divorce. As such, legal rules exist to ensure that a person cannot wake up one morning and decide, “Today I’m going to divorce my spouse” and finalize it immediately.

There are four factors that slow down getting divorced.

First, you have to have a reason recognized at law for wanting to be divorced. The Divorce Act of Canada identifies three reasons as the foundation for granting a Certificate of Divorce. These are:

Stating the reason isn’t enough. There needs to be evidence too. Briefly:

“Living separate and apart” usually means the spouses no longer live under the same roof. In fact, if the spouses do not live together for more than 90 days, then they are legally separated. In some cases, couples separate and continue to share the family home. If you do not have the financial resources for one of you to move out as soon as you separate, it is a good idea to work with a mediator to establish rules so you can share the space with a minimum of tension.

Although you can’t divorce until you have lived apart for a year, the easiest way to have the status of “separated” is for one spouse to move out for 90 days. After this in Canada, you are separated.

You can’t just think your spouse is sleeping around to use adultery as the reason for getting divorced. You need to share the name of the sexual partner, and you need a sworn statement from this person or your spouse that they have had sexual intercourse while you are married.

With cruelty, it is not enough to say your spouse was mentally and/or physically cruel to you. You need proof. Have there been visits to the Emergency Room at the local hospital? Any overnight stays at a safehouse? Have the police ever been called? Are you receiving medical care for emotional abuse? If there is no evidence such as this, cruelty is unlikely to be proven to the court’s satisfaction.

Second, divorce includes at least two stages of interaction with the court: starting a court action, then applying for divorce later.

Usually, one spouse starts a court action with a document called a petition. The spouse is called the “petitioner”. The petition gets served on this person’s spouse, who is called the “respondent”. The respondent can then file an “answer” or an “answer and counter-petition”. Then the legal wrangling begins. In this stream, one can spend over two years arguing before applying for the divorce.

There is a simpler and faster way: if both spouses jointly start the court action. This approach is used when the spouses agree how they are resolving all the issues. They are called “co-petitioners”. There is no need to serve the petition, because each of them signs it. With this approach, (and depending upon the reason for the divorce) the spouses can be divorced within two to three months of starting the legal action.

Third, before ordering that you can divorce, the court must be satisfied that:

If any of these conditions are not met, the divorce application will be dismissed.

If you want to divorce quickly, the best thing you can do is to negotiate with your spouse and agree about what your family will be like in the future. Divorce mediation is effective in helping you achieve this goal.

I hope you have found this information helpful. If you would like help to divorce as peacefully and efficiently as possible, please schedule a complimentary 20 minute discovery call. If I cannot help you or if we are not a fit, I will share at least one idea of what you can do to divorce.

Use Kim's "Divorce Script" to plan your words and tell your spouse you want a divorce.

Enter your information, and we'll send you to a page where you can download the divorce questions and script. By entering your information, you're consenting to receive information from Kim. Don't worry: I never email more than 4 times a month.