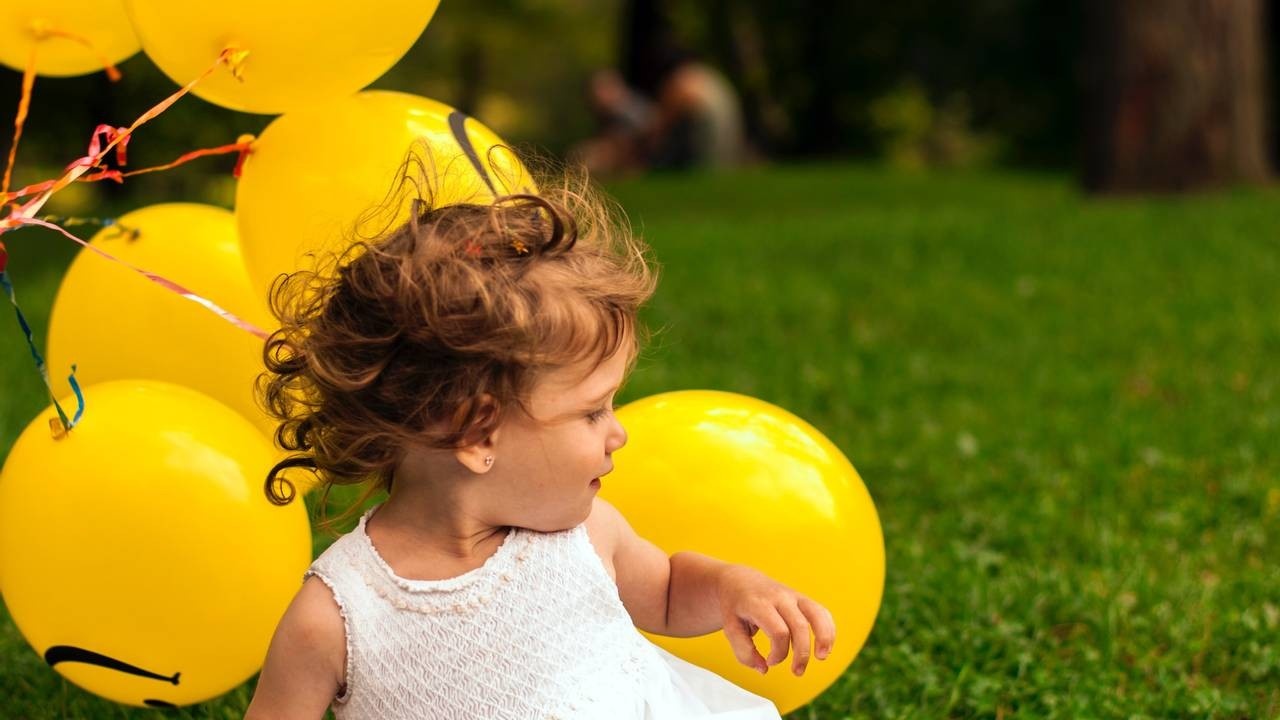 Somehow, we grow up believing we can’t go back to childhood.

We think: I’m not going to enjoy that activity anymore. I’m too busy. Too out-of-shape. Too fat. Too old. Or, we label the activity as too much. After all, we might get hurt so why take the risk?

Doing so, we begin to fade.

As a child and teenager, I loved downhill skiing. I grew up on the prairies where ski hills are extremely rare. Even so, I used to ski 15 – 20 days each winter. Only a few of these days were in the mountains; many days I skied on a hill with a 300 ft vertical. This did not minimize the joy I felt. Those days were glorious.

On those short runs, I often skied straight down the hill without any turns. It was such a rush. In the mountains, I could and did ski black diamonds and moguls, yet I preferred the intermediate runs. On them, I was in control and daring at the same time. I could cruise, maintaining speed with big wide turns, with very little fear of a spectacular wipe out. My eyes would water, and I could hardly see. I had to ski by instinct. There was nothing better!

Skiing was the one activity I did solely for fun. No duty. No competitions. Pure enjoyment.

I loved skiing so much, at age 13 I made an appointment with the loans officer at the credit union in my hometown, population 611. My purpose: obtain the funds to buy new skis. She approved my loan without contacting my parents. Monthly payments were $25. This solidified my connection to the sport. I never saw myself leaving it behind.

Then I graduated high school and went on a youth exchange to Indonesia. No ski hills there. Then an exchange to the Caribbean. Once more, no ski hills. Then university and a part time job. No time or money. Then work, student loans, and few vacation days. As a result, in my first 27 years after high school I skied eight days. I left it behind me as a childhood pursuit. I had grown up.

Periodically I would think about downhill skiing.

Sometimes when I would go to my parents’ farm, I would look at those downhill skis. So old they were falling apart. When my parents sold the farm, I happily put those skis in the trash. They were worthless.

Over the years there were a few Saturdays in winter when I would think about going skiing. There was, after all, a small hill (much like the one I skied on as a teenager) about an hour from my home. I would have the thought, then replace it with:

Or I would label that hill as “too small”. Anything to keep from doing what brought me joy as a child.

Then there was me. My first husband didn’t like downhill skiing. I gave it up to join him in cross country pursuits. Our children were little too. Skiing wasn’t even a dream.

My marriage ended and my children grew. I remarried. More excuses. Too out of shape. Too fat. Too sick. Needing to recover from being sick. Too much living in my head. Skiing was no longer part of my life. It was part of a younger, healthier, braver version of me.

But a few years ago, my daughter was invited to go skiing in the mountains with her best friend and her family. During spring break. How could I say no? My daughter went. She came home hooked. She even wanted her own skis. She reminded me of the me I had been.

That fall we went to the local ski swap to buy her equipment. Because I was there, I happened to find used ski equipment for me. They were very affordable. I bought them. Who can say no to a good deal? And after all, if I was going to be taking her skiing, I needed to be ready.

Her stepfather (another former downhill skier) came with us. He found equipment too. This had the potential to turn into a family activity.

Yet we remained stuck in inertia. We waited for snow to fall and for the ski hill to open. Then it was too cold, or we always had something else to do. Our old routine prevailed.

My former spouse - long after our divorce - gave our daughter a punch card for skiing at our local ski hill. He doesn’t downhill ski. At all. This meant it was up to me to take her skiing or this gift would be wasted.

In January, my daughter and I started talking about going. We discussed going the following Sunday. On Saturday I checked the weather. Afterwards I told her it was supposed to be too cold: -30 Celsius with the wind. I didn’t want to go; I was afraid of frostbite and hypothermia.

But when I woke up on Sunday, it was a little warmer: -25 with the wind chill. I asked myself, “If this was the last chance I ever had to ski, would I go or would I stay home?”

I answered yes, I’d go skiing. If this was my last chance to honour the me I had been and to please my daughter, I’d do it.

We went. Me, my daughter, and her best friend. The one who took her to the mountains. We went to that small local hill. The hill that I had labelled as unworthy, before.

They skied together and left me alone, to do my own thing. Who can be timid on a 300 foot vertical? Not me. I wasn’t that far gone, after all. I jumped in.

I remembered how to enter the chair lift chute, my poles in one hand, tips forward so as not to spear the lift operator. How to sit down at just the right second, as the seat brushed the back of my legs. As I settled on to the seat, I jauntily took my poles and slid them – poles forward still – under my left thigh. Then I looked out, surveying the world. I was home.

Going down was as magical as going up. My skis parallel, knees slightly bent. I felt like I was 15 years old, bending my knees as I approached a turn. Planting my poles. Feeling competent. Confident. My body remembered what to do!

A few times, I practiced speed. Without googles, my eyes watered. In that temperature, it felt like my eyeballs were going to freeze. Yet I didn’t stop. It was glorious. Far better than sitting at home, being fearful.

Yes, I took lots of breaks. That didn’t matter. The day was perfect.

The funny thing. The gift for my daughter from her dad – my former spouse – is the best gift he’s ever given me. I took her skiing out of a sense of duty, of not wanting her gift to be wasted. In taking her to the hill, I discovered the magnificence of his honoring our daughter.

Sign up now for Kim's free "Divorce Script" and plan how to tell your spouse you want a divorce.