Till Death Do Us Part and No-Fault Divorce 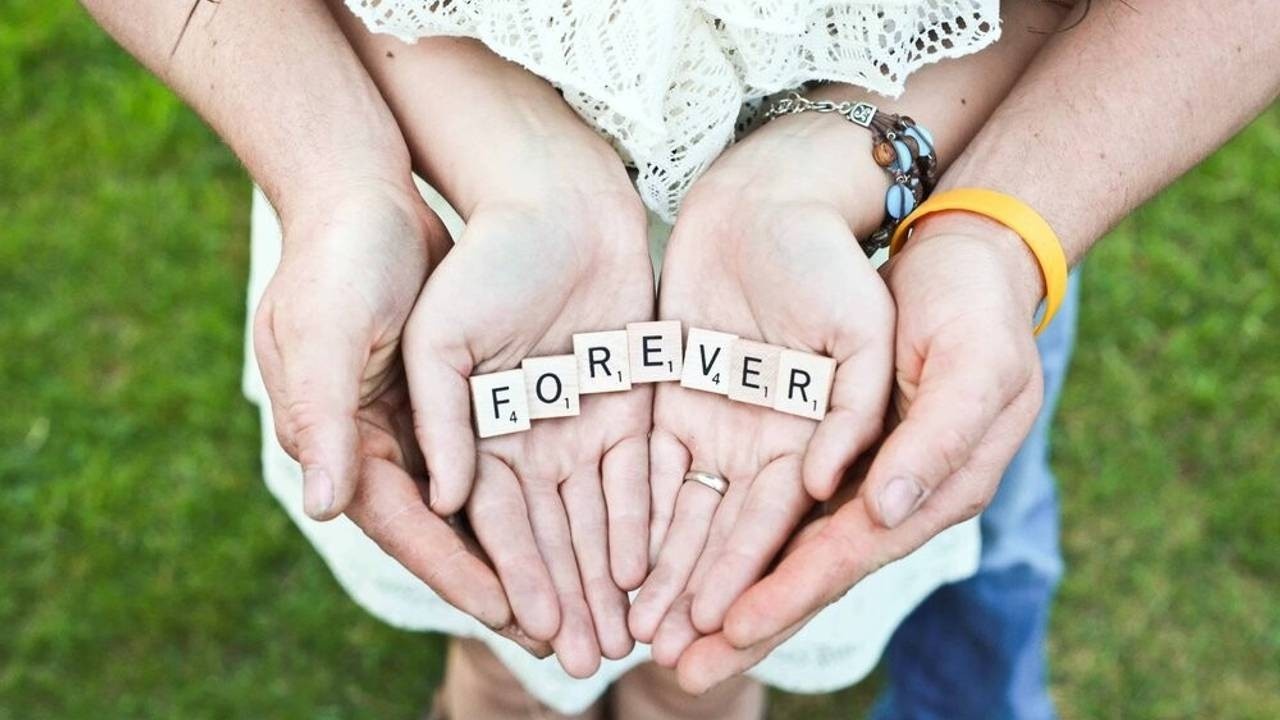 Ever wonder why we continue to follow “till death do us part”? I’ve wondered this. It doesn’t fit 21st century life. We don’t need to follow it anymore. Instead of marrying for life, there is the option of no-fault divorce.

Once upon a time, marriage was a religious sacrament: a covenant with God. There was no such thing as divorce, let alone “no fault divorce”. “Till Death Do Us Part” meant something. It was everything.

Then an early 16th century English king decided he didn’t want to live with his wife anymore. When the Church told him “no”, he formed a new church and made himself the head of it. This way, he need not fear going to hell after he died.

Next, he ended his marriage so he could marry someone else. Ending his marriage wasn’t called divorce. It was called an annulment (which is a way of saying the marriage had never legally existed).

This was the first step to the legal reality of divorce.

By the nineteenth century, marriage and divorce had become matters regulated by government. Government maintained a registry of marriages and those few occasions when marriages end. “Till Death Do Us Part” still meant something. Divorce (the legal recognition that the marriage was over) was difficult. One needed a reason. A serious reason.

Divorce was easier for a man. If his wife had an affair, he could apply for a divorce.

For a wife: her husband having an affair was not grounds for divorce. Yet mental or physical cruelty to such an extent that living together was no longer possible – as determined by a judge – she could obtain legal recognition that her marriage was over.

Being beaten by a branch smaller in diameter than a man’s thumb – was accepted.

Yelling at each other. Making each other miserable. Wanting to part ways to be with someone else. Having your husband abandon you. No divorce. Till death do us part was the rule.

Divorce was extremely difficult to obtain. If you did not follow the rules, there were serious consequences.

Thankfully, that has changed. “Till death do us part” hasn’t been the foundation of Canada’s legal rules for 35 years.

Since 1985, all you need to apply for divorce is to live apart for one year. This is known as “no-fault divorce”. This is the law in Canada. It is different in each state in the USA. For example, in Virginia, it is one year. In Colorado, it is 90 days. Once this time has passed, the no-fault divorce rules apply.

In Canada, once spouses have lived apart for 90 days, they are recognized – at law – as separated.

Now, we no longer follow the same customs as a certain English king in the early 16th century. There is separation between church and state. Government institutions – not churches – record marriages. Couples can be married in civil ceremonies. Ending a marriage falls within government’s authority, not the church.

Other things have changed. We live in homes with central heating, running water and indoor plumbing. We have electricity. We cook on electric or natural gas stoves. We drive cars. There are planes. Women can own property. We have computers and cell phones. We are a service-based economy. There is public education for everyone. In other words: society has changed from when “till death do us part” was the norm in spousal relationships.

We live in an era of no-fault divorce. We need to accept this reality in our hearts. We need to know divorce is okay. The stigma needs to end.

If you can love someone yet not be in love with them, you can divorce. Without shame.

If you can be respectful only when you do not live together, you can divorce. Without guilt.

If you can dream of a better life in two homes, act on it. Take the option of no-fault divorce.

Let “till death do us part” remain in the past, where it belongs. End the stigma.

Act in a way that brings happiness to your family. Know you have options.

One of these options is HOW you divorce. You no longer have to go to court. You can work with a mediator. You can do it yourself. The first step to doing it yourself starts with telling your spouse you want a divorce.

Sign up now for Kim's free "Divorce Script" and plan how to tell your spouse you want a divorce.